Innovations in payment methods & retail: the strategic role of PI/EMIs

The retail world must constantly innovate to offer unique and unprecedented user experiences. Payment methods are an integral part of this innovation strategy. Mobile payments, open banking, blockchain, crypto-currencies and so on. Each innovation brings its share of changes and new players that gradually shift the traditional bank a little further away from the merchant. Damien Guermonprez, Chairman of Lemonway, outlines here the reasons for this banking intermediation of the retail sector and the strategic role Payment Institutions (PI) and Electronic Money Issuers (EMIs) play in this race to innovate.

E-commerce and marketplaces increase the distance between banks and retailers

The growth of e-commerce has seen the rise of Payment Service Providers (PSPs) to make transactions more fluid, faster and more secure. PSPs are able to both accept ever more payment methods around the world, and to process acceptance in real time. The race for volume has pushed them to expand their networks on all continents and to consolidate, as, for instance WorldPay’s acquisition by FIS for $43 billion, a transaction few banks in the world could have conducted. Payment card networks have also consolidated, in addition to strengthening their anti-fraud processes by acquiring specialists such as CyberSource, now a Visa subsidiary. These players constitute the first level of intermediation between banks and e-merchants.

The emergence of the Marketplace has also helped to distance banks from merchants by adding a second level of intermediation. Indeed, PSD1 and PSD2 directives transposed in every European country require marketplaces to use a trusted third party to collect their payments, an activity called ‘third-party collections’. This new business is carried out by Payment Institutions (PI) and Electronic Money Issuers (EMI). Basically, the PI or EMI is positioned between the marketplace and the banking institution to prevent fake marketplaces from disappearing after collecting money from their customers without having delivered the good or service.

PIs/EMIs better adapted to the new requirements of retail

Technical service providers (Atos, Ingenico, Monext) eschew becoming PIs or EMIs for several reasons. For one thing, the work of a PI/EMI goes hand in hand with the creation of payment accounts, which in France are governed by the Monetary and Financial Code and entail regulatory responsibilities (ACPR audit, application for approval), a banking onus that service providers do not wish to assume. And for another, from a technological perspective, a technical service provider’s ‘pipes’, supremely effective though they may be at delivering low-cost transactions around the world, are ill-equipped to handle the complex transactions of a marketplace. User baskets in a marketplace contain products from multiple merchants and require that transactions be split and reconciled, which is addressed by payment-account technology.

Consequently, e-merchants are shifting from a bank/technical service provider pair to an EPI or EMI that processes the payment flows from marketplaces via its own service providers (banking and technical). Obviously, marketplaces have every interest in using a PI/EMI offering the most comprehensive solution available.

Lastly, while banks play a key role in physical payments, Internet payments involve other needs, which are covered by the new payment players, PI/EMIs, which have enhanced the payment experience of users and satisfied a new generation of e-merchants.

But there’s more! Not only are there a multitude of players flocking to share the slim margins from payment activities, but banks face on obligation to make their data accessible to new entrants from 14 September 2019, the date on which banking APIs open to new players. This second instalment of the Payment Services Directive (PSD2) requires them to offer new players regulatory APIs that allow payment originators and account aggregators to initiate a transfer from a customer’s payment account in the banking network, check the availability of funds on a customer’s payment account and access payment account data authorised by the customer. In fact, PSD2 is nothing short of a revolution.

In conclusion, the digital transformation of online commerce and banking goes hand in hand with a redefinition of roles and the emergence of a multitude of new players, all involved in the relationship between the merchant and their bank. The emergence of marketplaces and payment aggregators / initiators further accelerate the tendency. Amazon has captured half of the e-commerce market in North America, and mega-mergers between payments players are in the news. Ought banks to cozy up to merchants and focus together on the business of issuing means of payment in an attempt to take back some of the ground ceded to new entrants? The future will tell us…

Back to posts
Business Insight 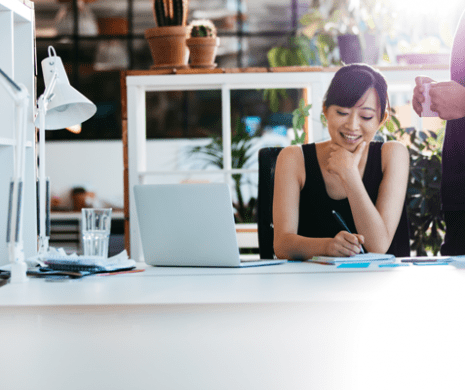 Everything you need to know about managing... 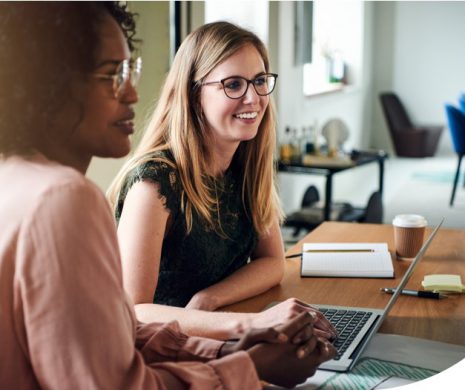 STOKR S.A. is excited to announce the partnership with pan-European payment institution, Lemonway... 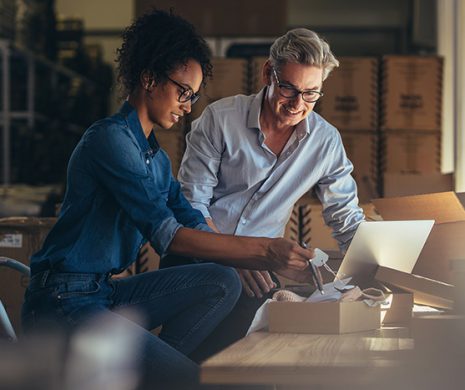 B2B Marketplace: Do you want to combine digital transformation and business? You’ll find this...