As the concept of crowdfunding is generating more and more awareness in Europe, the portuguese market is expected to skyrocket in the coming years. Yoann Nesme, co-founder and managing director of PPL, the leading reward-based crowdfunding platform in Portugal, shared his perspective on this growing trend.

What is the size of the Crowdfunding market in Portugal and what is the typology of platforms there (crowdfunding, investments, equity, real estate, donation, gifts)?

PPL: According to the THE 4TH EUROPEAN ALTERNATIVE FINANCE BENCHMARKING REPORT by the Cambridge Center for Alternative Finance, Alternative Finance had raised 8.73 million euros in Portugal in 2017. Quoting the study, “The model that contributed the highest amount to volume was P2P Business Lending, with €7.5m. Reward-based (€0.7m) and Donation-based (€0.3m) Crowdfunding, were second and third. P2P Property Lending was the fourth contributor to Portugal’s volume, with €0.2m.” At PPL, our reward-based crowdfunding platform, we have helped raise more than 4.6 million euros since we started operating in 2011.

There is a low number of players in the portuguese market. NOVO BANCO Crowdfunding is the only donation-based platform, while PPL Crowdfunding is the only reward-based crowdfunding website. Competition is based abroad, particularly in the United States, where platforms such as GoFundMe, KickStarter or IndieGoGo can host campaigns created in Portugal. In the lending space, Raize, that launched an IPO in 2018, and GoParity, that focuses on impact investing, are the most recognized platforms in the country. Housers is the most important player in the Real Estate sector. There is no portuguese equity crowdfunding platform, so Portuguese startups turn to UK-based Seedrs to raise capital from the crowds.

How does the portuguese government perceive Crowdfunding? Any regulation on this sector?

There has been specific regulation for crowdfunding since 2015. PPL cannot comment on the regulation for lending and equity crowdfunding but, for donation and reward based crowdfunding, the regulation was fair, and allowed the activity to pursue its goal to allow creative, entrepreneurial and social projects to raise money quickly and easily while ensuring credibility in the sector. Indeed, a complete screening of the campaign owners was established, which only reinforced PPL’s practices of filtering out potential fraudsters or non-credible campaigns.

But in 2019, a European Anti-Money Laundering directive was transposed in Portugal in such a way that it requires a complete Know Your Customer procedure to all donors and backers in donation and reward based crowdfunding platforms, regardless of the amount pledged. We believe that it creates unreasonable obstacles to well intended people that are willing to donate a small amount for the construction of a cat shelter, the recording of a CD, the publishing of a book or the acquisition of medical supplies during the Covid-19 crisis, to name a few popular examples.

How Crowdfunding platforms operate payments in Portugal? Through Banks or via payment service providers? Other?

Back to articles
Business Insight 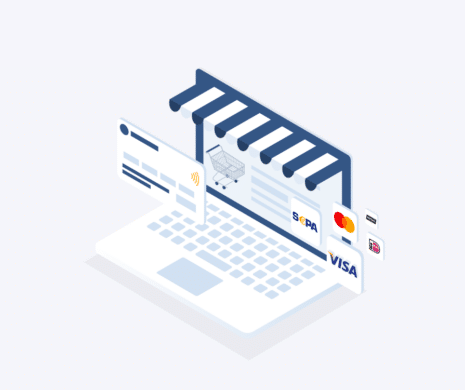 E-commerce platforms : increase and diversify your sources of income thanks to the marketplace model! 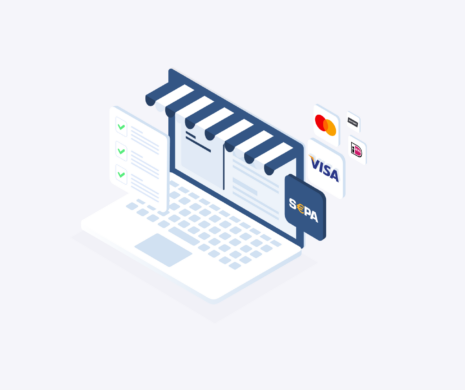 B2B Marketplace: what are the challenges? 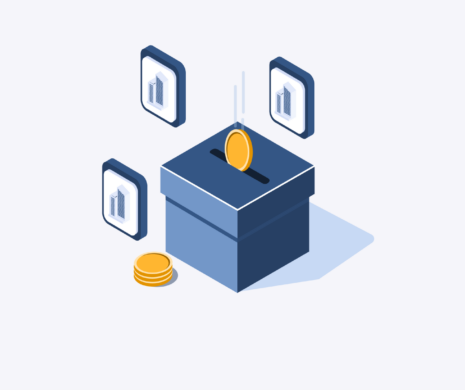 SME Financing: What is Revenue-Based-Financing?

Born in the United States in the 1990s and arriving in Europe in 2019, revenue-based Financing is...