Marysol holds a degree in international business administration, trade negotiation and procurement policies from La Sorbonne. She gained a solid expertise in e-commerce, specifically in online sales, by working in the group Showroomprive, a leader in the European private-sale market, where she spent seven years holding various positions.

She started there in 2012 as Key Account Manager and was responsible for developing the Spanish, Italian and Portuguese markets. In 2016, she moved to Madrid to join and train the Spanish sales team as Team Leader and last, in 2017, she took the opportunity to improve her skills in the field of training by holding the position of Training Manager within the group’s sales team. 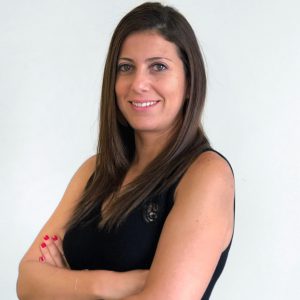 What attracted Marysol to Lemonway was its status as a FinTech company offering high-potential, sophisticated and innovative payment services in a booming sector. She also liked the company’s multicultural, fast-paced and constantly changing work environment. “Embarking upon this journey means taking on a technical and human challenge that will inevitably make you emerge wiser.”

Marysol will first have to connect with her team, get familiar with her work environment and Lemonway’s organisation, processes and departments, so that she can expand the company’s foothold in the Spanish and Portuguese market. “The idea is to take stock of what was done so far, then contribute my experience in the development of a start-up at global scale.”

“Shoot for the Moon. Even if you miss, you’ll land among the stars.” Oscar Wilde.

Marysol is an avid runner who took part in many races, including the Marathon de Paris in 2015 and 2019. She also likes cooking and travelling, which led her to explore Europe, Asia and Mexico.

Back to posts
Business Insight

8 best practices to avoid unpaid and chargebacks on transactions

Chargebacks, or stopped cards and unpaid payments, are commonplace on marketplaces and crowdfunding... 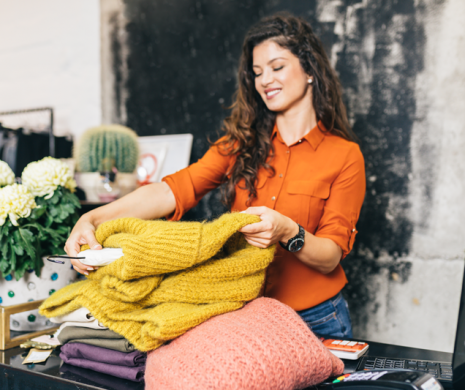 Which payment provider to digitalize my brand?

At the dawn of the 2020s, online sales are in full swing. E-commerce sites are booming, while... 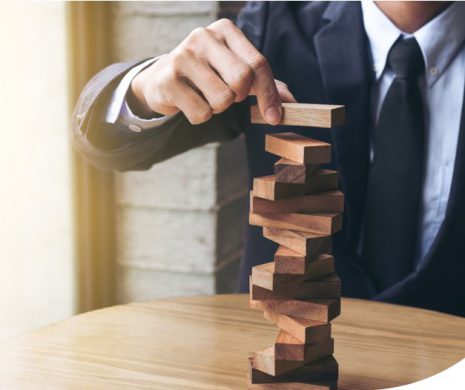 EstateGuru chooses Lemonway as PSP to facilitate its borderless expansion